Actually, transmitting United States citizenship to children born abroad requires proving that a legitimate biological relationship exists between the parent and the child. Currently, a DNA test for citizenship remains the standard genetic testing tool. Furthermore, it is the only tool the Bureau of Consular Affairs accepts for the purposes of proving biological relationships.

As a side note, take into account that only AABB-certified labs can provide a legitimate DNA test for citizenship. Furthermore, the home DNA testing kits you find on store shelves DO NOT meet the standards for these circumstances. 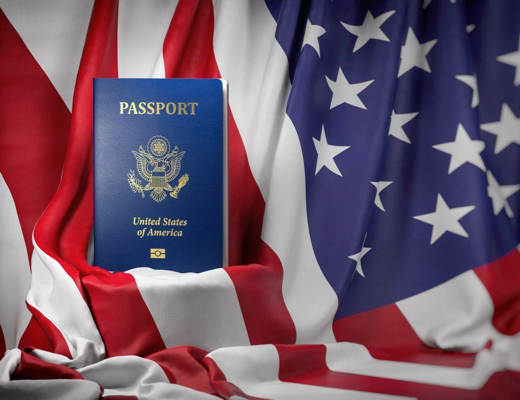 Applying for a Passport or CRBA

Upon returning to the country, parents are to apply for a passport for their newborns. Also, parents still abroad with their newborns request a CRBA as a proactive approach. Certain circumstances prompt the Bureau of Consular affairs to recommend that applicants take a DNA test for citizenship. As a result, they suggest this testing as a means to substantiate the parents’ claims of a biological relationship to the child. If you are facing these conditions, continue reading to learn the process of acquiring DNA testing for citizenship.

Take care in reading this information multiple times over as any mistakes or skipping steps potentially results in delays or rejection of your application. AABB Immigration DNA Testing also wants to remind you that we are not a DNA testing site. However, click here to find a list of the AABB labs.

Our mission is informing you with the most accurate and recent information regarding a DNA test for citizenship and the procedures involving it. Also, while we take part in updating our database frequently – checking the official government websites is not a bad idea. Ultimately, take advantage of our site by gathering the information, but double-check the government sites to be safe.

Reuniting with your family potentially becomes an arduous process.

We understand that every second away from your children seems like an eternity. Hence, arming yourself with the right information and following the steps closely positions you to expedite the process and see your children again. Thanks for visiting and we wish you the best of luck. 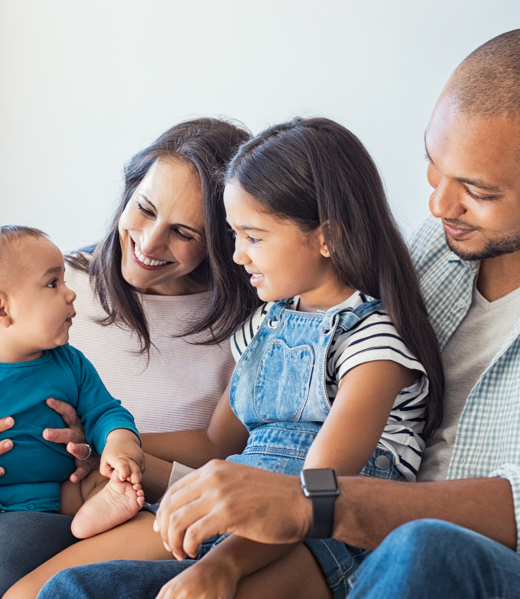